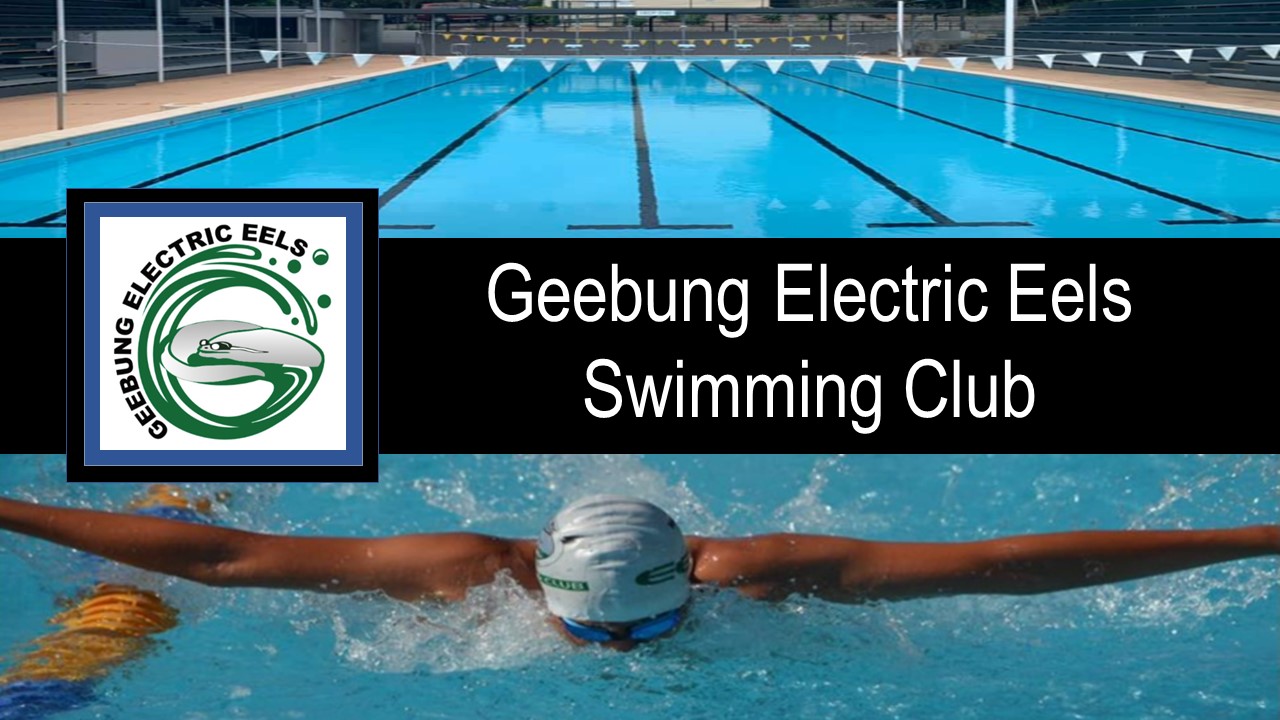 A trophy presentation is conducted at the conclusion of the club championships. The presentation is designed to recognise all types of wonderful achievements by the kids throughout the season.

Life Members are invited to present their perpetual trophy to the new generation of swimmers from our club. Whilst Age Champions are recognised and rewarded with a Gold, Silver or Bronze medal members also have an opportunity to win a number of other different trophies.

Winners of the Club Championships

Most PB’s achieved throughout the season

Rookie of the Year Trophy

Swimmers who are in their first season with the club and have progressed well with their swimming.

For the swimmers who show commitment to carnivals and always put in their best performance.

Young swimmer that have realized many achievements with their swimming.

Most Freestyle Points – Senior girls (10 and over)

Most Improved junior swimmer (under 10)

Most Improved senior swimmer (10 and over)

Swimmer who displays commitment to club nights, carnivals and training and who shows leadership amongst their peers.

Most Freestyle Points – Senior boys (10 and over)

Best attitude and consistently supports the club to the best of their ability.